A recent study has found out that for every 2 seconds a child is killed by abortion in India. The summary of the study published in Lancet Medical Journal conducted by Guttmacher along with International Institute of Population Sciences in Mumbai last month reported that almost 16 million abortions were performed in India in the year 2015. India decriminalized abortion by passing The Medical Termination of Pregnancy Act (hereafter referred as MTP Act) on August 10, 1971. Recently the upper house of the Indian parliament (Rajya Sabha) proposed MTP amendment bill 2017 which calls for extending the legal abortion limit from 20 to 24 weeks.

Incidence of Abortion in India

For the past 15 years, the Government of India has been reporting that approximately 700,000 abortions were performed in the country every year. These figures were long disputed by the activists working against gendercide since it did not take into account abortions done outside the registered facilities and chemical abortions obtained by buying pills in black market.

The study was the first attempt to find out the national incidence of abortion whose shocking results showed that the actual figures were 20 times higher than reported by the government. Almost 16 million abortions were performed in the year 2015 with 22% being surgical abortion and 80% accounting for chemical abortion. Yet organizations like IPPF, Marie Stopes Intl, IPAS, PSI and Population Council are pushing for the draft bill to be passed. In fact, the proposed MTP amendment to include non–allopathic medical practitioners (Ayurveda, Homeopathy, Unani, and Siddha) to perform an abortion was the recommendation of Population Council.

Several researchers, activists and even prolife advocates tend to shrug off that the numbers seem huge because of the country’s huge population. However, consider United States, the country with a population of 300 million and one of most progressive abortion laws is said to perform one million abortion every year. A simple comparison of US and India clearly shows that abortions done in India under less restrictive laws are four times higher than US. Therefore the skyrocketing number of abortions in India are not simply the effect of larger population but truly amounts to the self genocide taking place.

The Current License to kill

The MTP Act allows abortion of babies up to 20 weeks under conditions of rape, contraceptive failure, disability of the child, to preserve the health and life of the mother. The law requires the consent of guardians in case of minors under the age of 18 and those labeled ‘mentally ill’. In case of pregnancy within 12 weeks opinion of one Medical doctor is necessary and pregnancy between 12 to 20 weeks requires the opinion of 2 medical practitioners.

There has been several attempts and an organized effort to liberalize the present MTP act. The MTP Amendment Draft Bill 2014 was defended by Union Minister Jagat Nadda of the Ministry of Health and Family Welfare in Lok Sabha the lower house of the parliament earlier in 2017. It proposes the following changes: extend legal abortion limit from 20 to 24 weeks, Allow abortion up to birth in case of fetal abnormalities, lift restrictions on reporting to authorities in case of abortion for minor thereby protecting pedophiles and sexual offenses against children, allow Nurses, village level healthcare workers and traditional practitioners AYUSH(Ayurvedic, Unani, Siddha and Homeopathy) to provide non-surgical abortion, opinion from just one medical officer in case of second-trimester The 2014 draft bill was sent back for review by the Prime Minister’s office. The PM’s office returned the bill after the Sangili incident in Maharashtra and a direct letter from the Indian Medical Association which pointed out the fraudulence of the study conducted by Population Council based on which the bill was proposed. However, another draft bill was proposed by Dr. Kanwar Deep Singh, the member of the upper house of the Parliament (Rajya Sabha) in August 2017 asking for just the extension of legal abortion limit up to 24 weeks.

According to Charlotte Lozier Institute, only 7 countries among 198 nations and regions allow abortion on demand past 20 weeks. India’s abortion laws are much liberal than those of Belgium, France, Germany and several other countries. Abortion drugs like mifepristone and misoprostol which are banned in France can be easily obtained over the counter in India. With the pressure from Supreme Court to study the bill in the wake of mounting abortion pleas the MTP bill 2017 will be debated again in the upcoming parliament session around this year (2018). If the proposed amendment is passed it will amount to further manslaughter making India another China.

Share this with
Mother kills newborn daughter smothering with a pillow as she wanted a son
The Culture War: United States of America and the legalization of Abortion in India 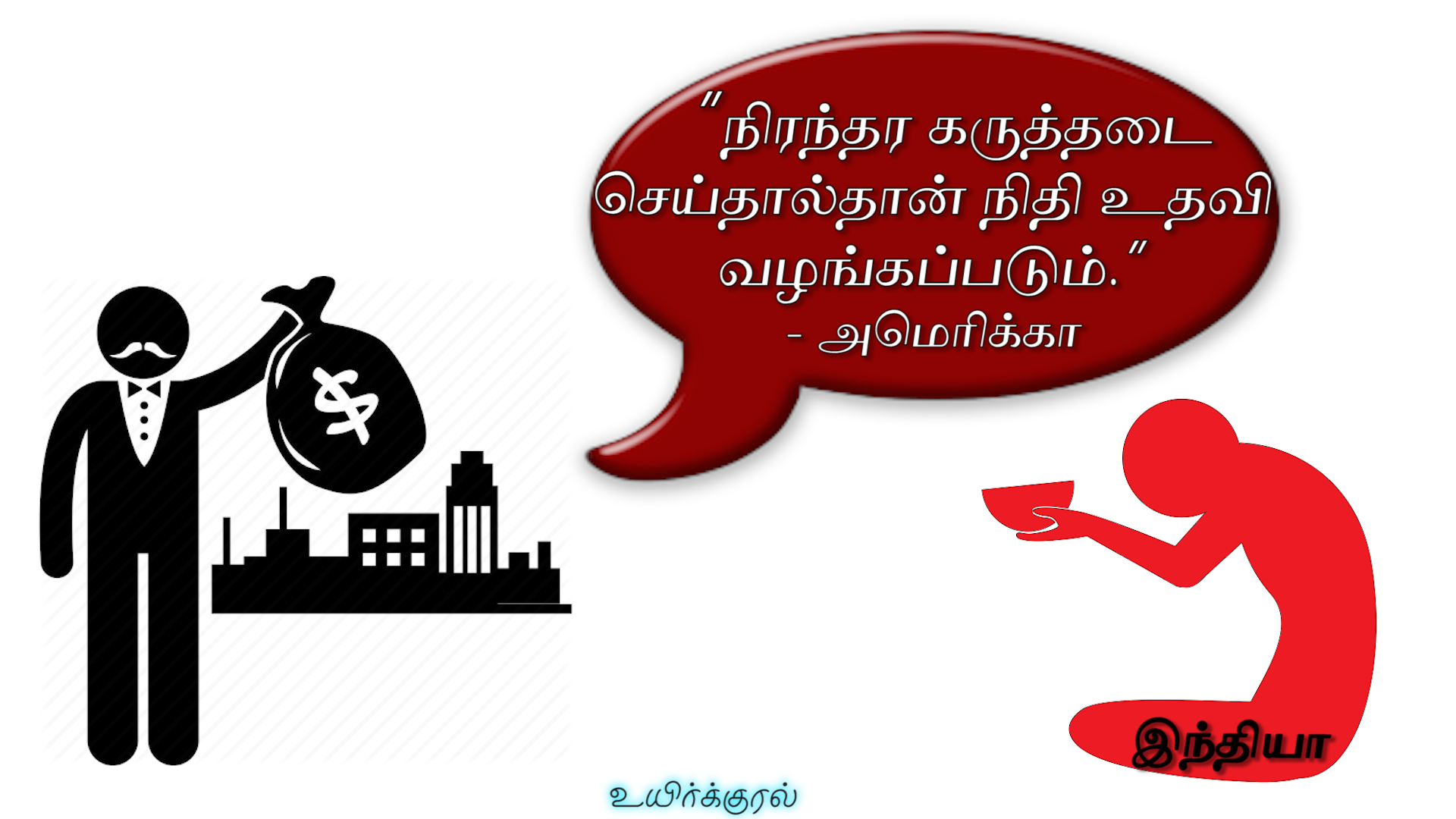